Morning all. Just quick “we’re still doing this” post about Lady Cannings. Thanks so much to everyone who’s contributed so far, we really appreciate it. And if you haven’t yet, get £5, £20, £100, £1,000, whatever you can afford into the account via paypal or via internet banking to the Ride Sheffield account using the following details:

Or you can donate via Paypal. The address for Paypal payments is ridesheffield@gmail.com

If you’re new to Ride Sheffield, and don’t know what the hell I’m on about, we’re organising the first the ever UK crowd funded mountain bike trail in some woods near Sheffield and the Peak. All the info is here: http://www.ridesheffield.org.uk/projects/lady-canning%E2%80%99s-plantation-mtb-proposal/ (note that the map is now out of date)

Anyway, we’ve been out and planned with the Biketrack guys, it’s now working with a project that Sheffield City Council are doing to put recreational facilities into the woods (led by The Legend That Is Jon Dallow). The Biketracks guys are working on a final draft of the route plan which we can publish as soon as it’s done and launch the final push to complete the funding and get the digger in the dirt. There’s nothing massively new to report, but we didn’t want people think it was off or that we’d forgotten. Watch this space, this is very much still happening. 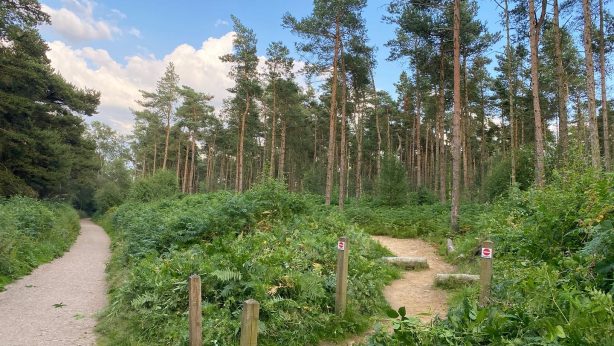 After over 18 months without a public trail day, it... 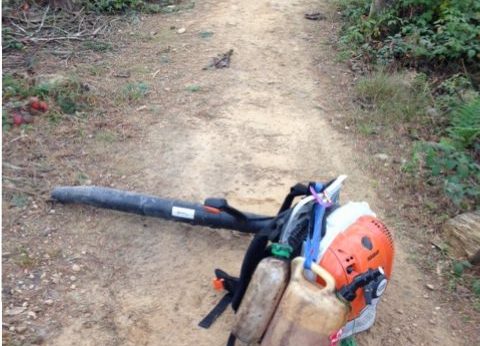 It has been a great summer again and we have...